i’ve been thinking about ‘belonging’

i’ve been thinking about ‘belonging’ via regional accents + dialect. i think of my own as an organic compound- london born, 1st gen. bbc (british born chinese), south of the thames but made up of simple, but ‘uncommon’ elements of an eastern 口味 (taste/flavour) palette.

if my accent were a mound of earth it would be clay- firm, but not hard, supple, but not wet. when thinking of ‘local’ accents i can’t help but recall times my mum took on the role of shapeshifter, profiling her environment/subject and adapting by forming her words accordingly. i own these feelings of cringe with guilt and a little shame for i know it was/is only for survival. my mama’s heavy taiwanese accent has softened from her (almost) 25 years in London, she is sometimes mistakened as mainland chinese as their own, heavily influenced by her mostly-cantonese-speaking friend circle and a variety of different regional mandarin accents, she begins to stray further away from her already-loosened roots. 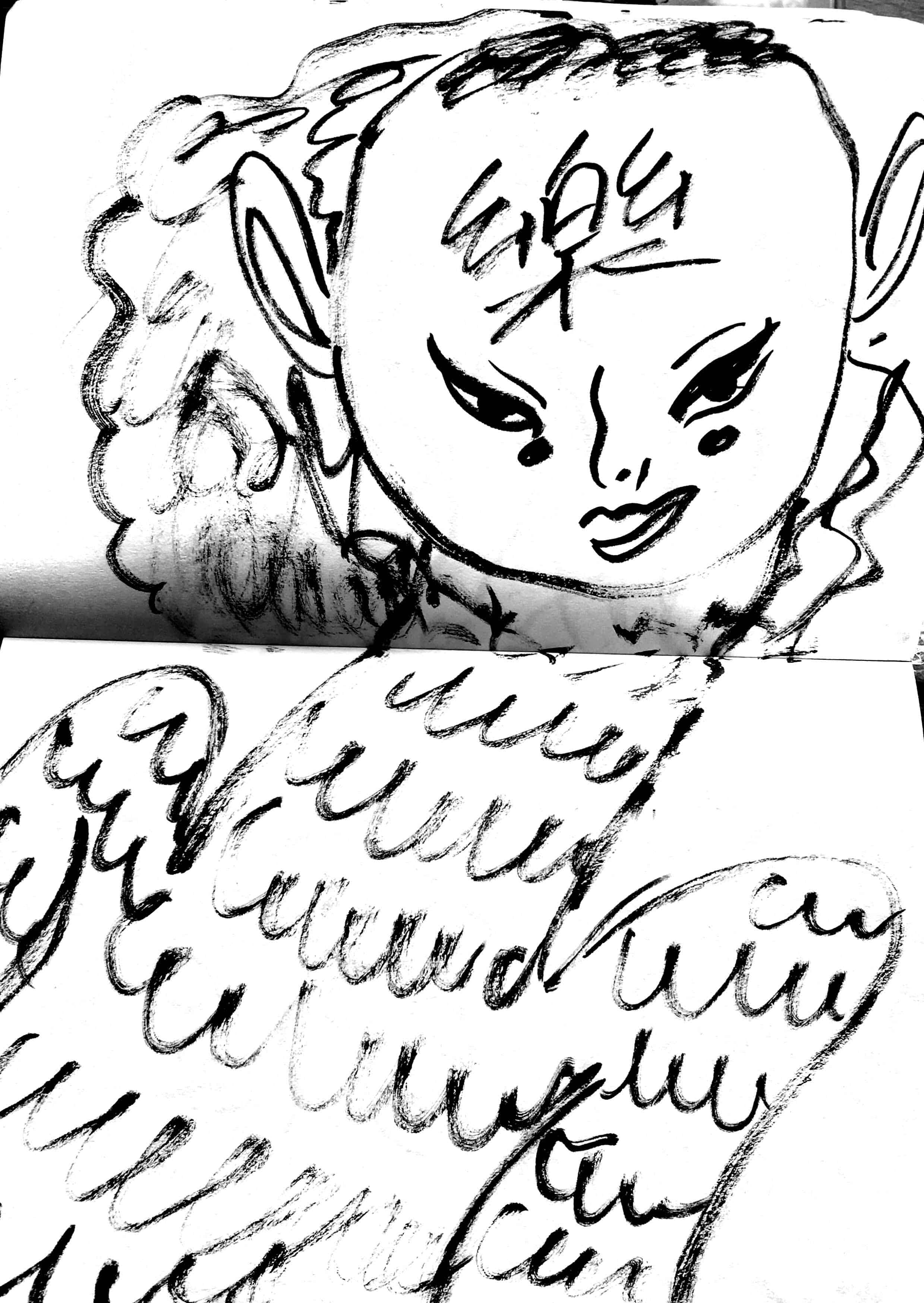 i often feel self conscious, wondering if i am as dramatically, linguistically, impacted by my own environment. but i feel these things are also inevitable- cross: culture/class/situation—porous—it’s inevitable of a child of two immigrants, both already with complex cultural identities and a miscellany of a means to communicate.

my dad is from a small town in Sabah, malaysia and went to school with children of many dialects, picking up almost every one. his family are teochew, but also hakka and cantonese speakers. and while his siblings maintain a very malaysian-cantonese accent, he is often assumed a Hong Kong native, he tells me he adopted this accent from listening to HK pop songs as a young teen (because he felt it sounded more ‘attractive’—which, tbh, has its own complexities to be unpicked at).

language is a place i feel at home. london slang makes me feel at ease, writing is second nature. there are times my body has been made to feel alien by outside forces, only for my sense of belonging here (england) to be returned, *validated*, by the sounds of my words. i wonder what it takes to make a person so resolute and definite in their tongue, i only envy it sometimes—i think it’s natural to be spongelike and adaptable (porous), and in constant movement. we are receptive and we are receiving, constantly shaped by what surrounds us, and in turn shaping what is around us. 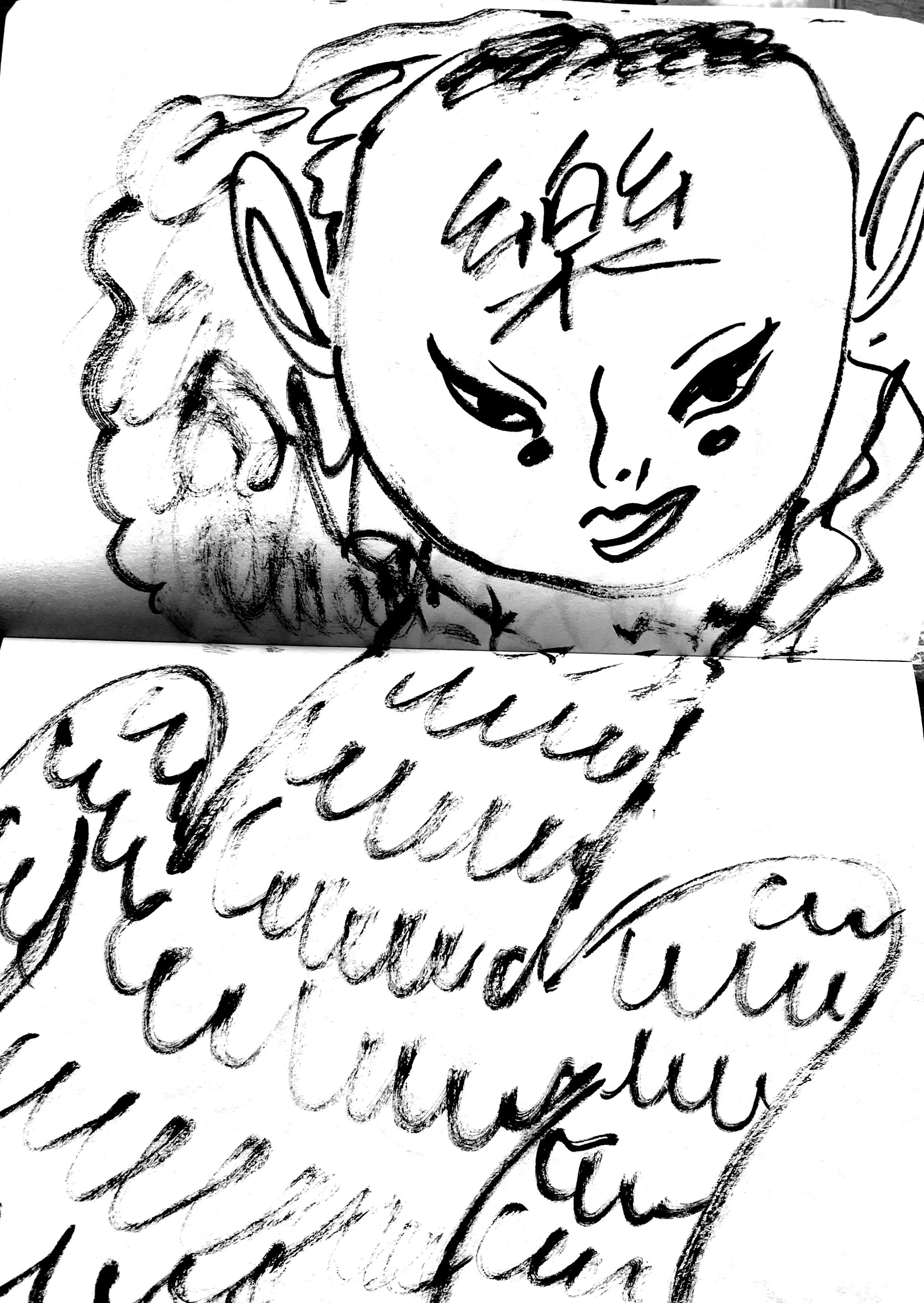